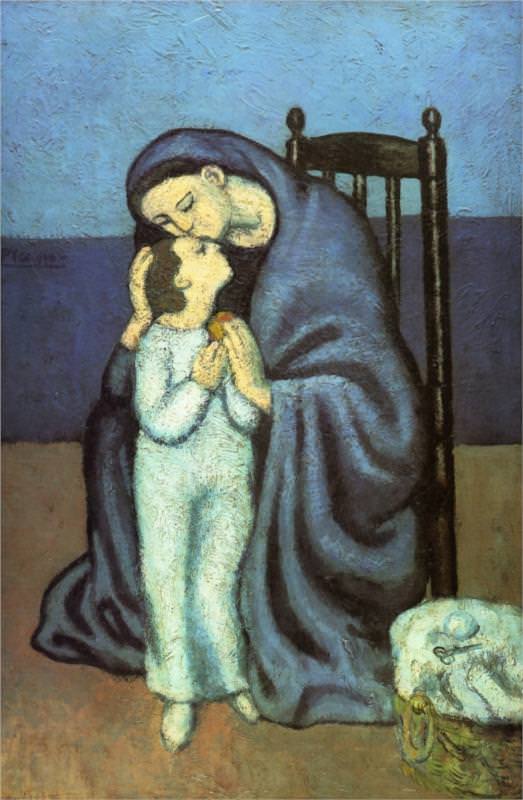 I am pro-choice, which leads many pro-lifers to call me a baby killer. Last week, a Kentucky lawmaker referred to abortion as a holocaust inside the womb. And on Feb. 6, the publisher’s editorial in this newspaper stated that “New York approved a measure that allows abortions right up until the time of birth, and for babies that survive the abortion, to be killed outside of the mother’s womb.”

According to the Public Policy Center’s FactCheck.org, the New York law specifically states that “after 24 weeks, such decisions must be made with a determination that there is an ‘absence of fetal viability’ or that the procedure is ‘necessary to protect the patient’s life or health.’ That determination must be made by a ‘health care practitioner licensed, certified, or authorized’ under state law, ‘acting within his or her lawful scope of practice.’”

A far cry from killing a baby outside the mother’s womb.

If you believe healthy, pregnant women are casually waltzing into clinics in their last trimester, saying, “Everything is fine, I’m just tired of being pregnant,” then not only do you have a horrifyingly misogynistic view of women, but former Governor Chris Christie has a traffic-free bridge in New Jersey he would like to sell you.

Let’s talk facts. The Centers for Disease Control reports that only 1% of abortions take place in the final trimester. On Jan. 26, Dr. Jennifer Gunter, a board certified OB/GYN in both Canada and the U.S., sought to educate why in tweeting examples from her own practice:

“32 weeks, anencephalic fetus. Pregnant person just can’t take people touching her belly and asking about the baby. Chooses an early induction, which is technically an abortion.”

“Triploidy pregnancy. Had been planning to deliver at term and have hospice. At 36 weeks, transverse lie. Can’t be induced for this reason. Does not want a c-section. Chooses a dilation and extraction.”

Unfortunately, the medical underpinnings around this topic have been all but drowned out by pastors and politicians.

The term “pro-life” was devised in 1980 by political operatives. Ronald Reagan, who had long supported women’s reproductive rights as Governor of California, was suddenly faced with a failing presidential bid, and his strategists were desperate to rebrand their candidate and get a new block of voters, Evangelicals, to the polls.

It was political genius. It worked. And it continues to work today.

Women have been terminating pregnancies for thousands of years, as evidenced in writings dating to Hippocrates (circa 400 B.C.). In his June 2015 essay, J.R. Thorpe chronicled ancient remedies: crocodile feces inserted into the vagina, pennyroyal tea, stepping over a viper, sitting over a pot of hot onions, camel saliva with ants and deer hair, being shaken or beaten, and more.

Whenever I advocate for common sense gun laws, one argument I consistently hear is that making guns illegal or difficult to get won’t stop people who really want a gun. Okay, but wouldn’t that same logic, then, apply to abortion access?

The phrase “I’m pro-life” certainly sounds idyllic—the very definition of a moral compass pointed eternally north—but our laws did not create the ability nor the need to end a pregnancy. The laws simply made it legal, safe, and as accessible to the poor as to the rich who can afford air travel, the best doctors, and secrecy.

As for me, I love nothing more than a baby, and I am eagerly awaiting the birth of my first grandchild in June, so how about we hang such heinous titles as “baby killer” around the necks of those who have earned it.

Like the man who gunned down 20 first graders at Sandy Hook Elementary School, as well as 6 adults.

Like the former student who shot and killed 17 students and staff at Marjory Stoneman Douglas High School in Parkland, Florida, injuring 17 others.

Like the 16 year-old boy who walked into his Albuquerque high school last Friday with a note in his pocket that read, “Find ex gf, kill ex gf, kill other people, and if you have a last bullet take your own life.”

Troubled young men are killing our babies. What, may I ask, is the pro-life movement doing about that?